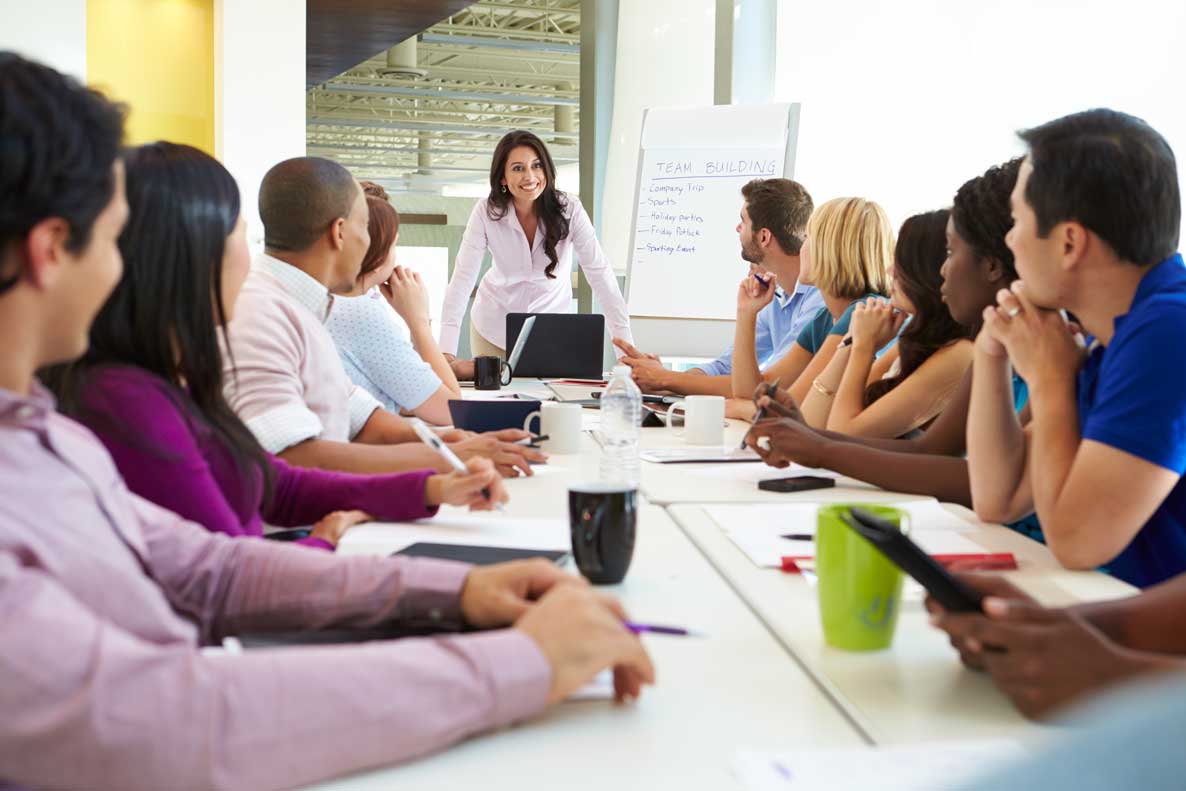 Marketing in the internet era can feel like a tug of war between a variety of platforms and services, each of which might reasonably be seen as a top priority for a period, only to be overshadowed by the next big thing. 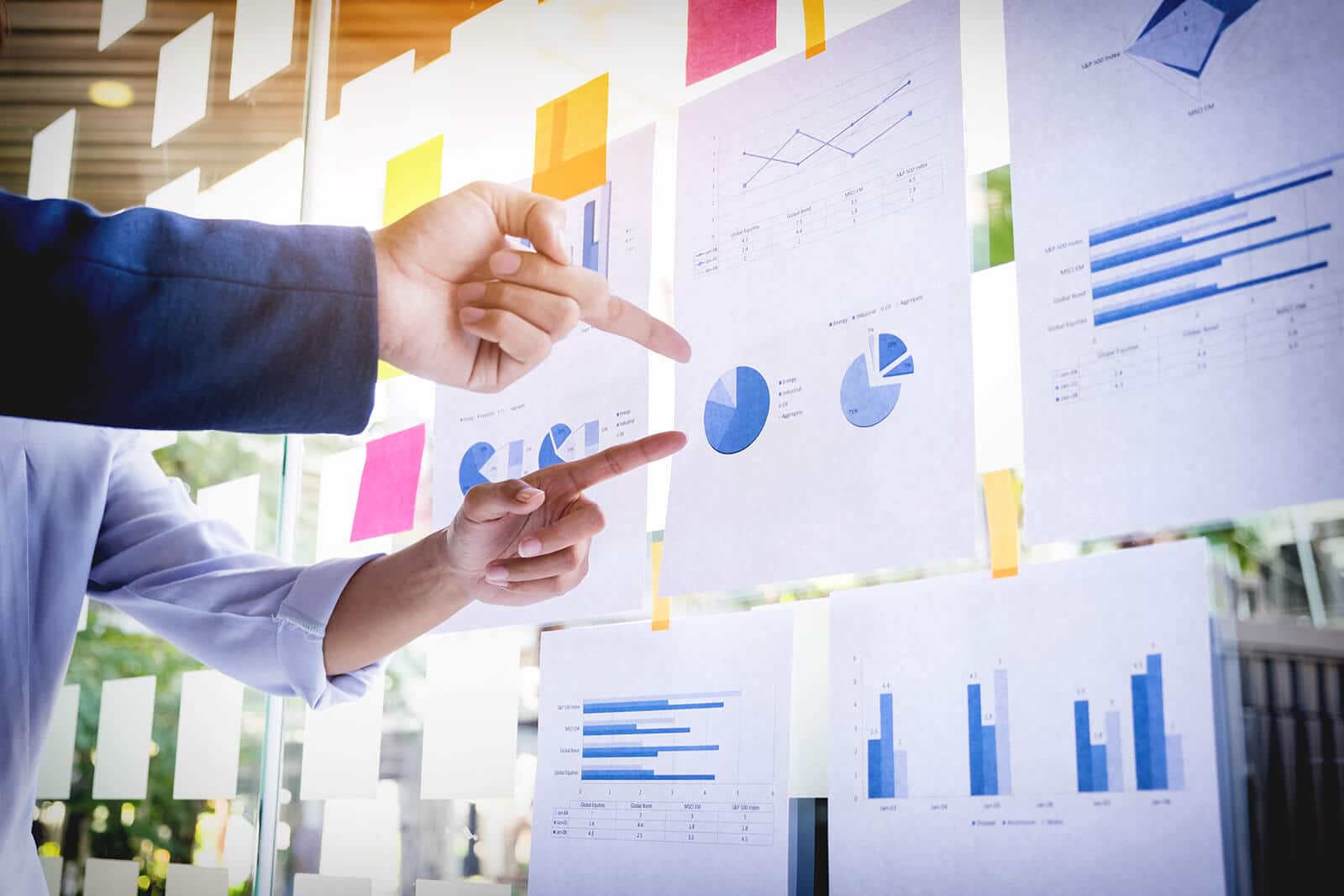 Mobile has been at the top of the agenda as a discussion point for some time now, but attention has become particularly focused on it following the move of major search engines to make optimization for portable devices a ranking signal that benefits modern sites while penalizing the ill-prepared.

Google and Bing have made it easier for mobile search users to identify optimized sites at a glance without having to head to them and find out first-hand. And so it is no surprise that some webmasters are feeling overwhelmed by the new pressures falling on them in the aftermath of these changes.

Of course, even Google is having trouble capitalizing on the rise of smartphones, with figures revealing that three-quarters of its mobile ad revenue comes from rival Apple’s iOS devices rather than its own Android ecosystem.

So what can businesses do to prepare for the realities of a market in which mobile is playing an increasingly dominant role?

Analysis of the 100 most popular sites in the world has shown that about a tenth of the biggest players are still not eligible to receive a mobile-friendly tag according to the rules laid out by search engines in recent updates.

This means that sites, including those run by the BBC as well as Wikipedia and Reddit, do not conform with modern expectations about user experience on mobile platforms. And while these organisations will have armies of experts at their disposal to address failings, smaller firms need to learn by example and get ahead of the game so that they can outshine similarly sized competitors.

As with other forms of organic SEO, the aim behind mobile optimization is not just to ensure compliance with automated search algorithms but also with the expectations of modern visitors. And so just as content should be created to appeal to real customers, so too site design must make it easier for people to get access to the services that your business provides.

This is particularly important if you are running a PPC ad campaign and you want to ensure that your landing pages are capable of converting casual clickers into full customers. The help of a London AdWords consultant can be very valuable in this process, allowing businesses of all sizes to capitalize on sponsored search in a mobile world.

A responsive site which is optimized for use on both desktop and mobile devices is the most effective design solution currently available. Although you should also endeavor to optimize page load speeds, since wireless connectivity and the technical limitations of portable devices can compromise the user experience if not addressed.  If you need advice on your website whether you are looking for a new one or to “re-hash” your current site, our web design agency or any other respectable agency out there can help.

5 Reasons Why You Need a Website for Your Startup

The role of offshore companies in the development of your business